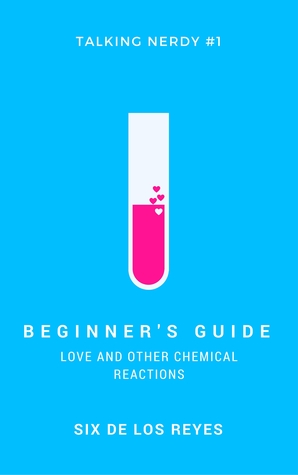 Falling in love is a chemical reaction.

Just ask Kaya Rubio, twenty-five year-old Molecular Genetics graduate student and research assistant. Fed up with her spinster aunts’ relentless reminders and unsolicited advice regarding her Single Since Birth status, she designs a scientific, evidence-based methodology to find her a suitable partner in time for her cousin’s wedding. As any good scientist knows, any valid experimental design requires a negative control. Enter the most unsuitable candidate for a potential boyfriend: the messy, easygoing, café owner Nero Sison. Her null hypothesis? Going out with Nero would establish her baseline data without catalyzing the chemical reaction she seeks.

But when Kaya’s recorded results refuse to make sense, she is forced to come to the conclusion that there are some things in life that are simply, by nature, irrational and illogical. And that sometimes, chemistry doesn’t always happen inside a lab.

Ratings are 1 to 5 stars and based mostly on GoodReads standards.
Click for more information regarding ratings.

This was a nifty surprise and a total impulse buy based on a recommendation I saw on Twitter by none other than THE Courtney Milan.

She said buy it.

Then I read it.

And it was pretty damn awesome.

This is a book through the eyes of super nerdy science girl Kaya Rubio, who thinks she can approach dating and falling in love like she does her experiments. Methodically. Logically. Following the same stringent order of operations and controls she uses in her laboratory.

I had abandoned casual and recreational socialization on the basis that the probability of success did not justify the effort and repeated reinforcement that I am undesirable.

Her friends humor her and go along with this zany plan (sorry…obviously I meant completely rational scientific method).

So, I work in the tech industry…doing highly technical things with software and hardware and networks and stuff. My colleagues are a lot of super-smart nerdy types. And I’m…not one. Fine. Maybe a little nerdy, because I like what I do. But I don’t know how I got here because I majored in ENGLISH LITERATURE for chrissake. This. Was. Not. The. Plan.

Because of that admission above, my lack of science-y knowledge, I’ll say that Kaya’s language took just a little getting used to. She uses big biochem words that are well beyond my daily lexicon. BUT, skimming over some of them doesn’t make a difference to the story. It’s easy to get the gist and just smile and nod…like I’m sure everyone does to Kaya (with the exception of her nerdy counterparts, obvs).

But a lifetime of being told to shut up and lighten up had taught me to keep my thoughts to myself. Unless directly asked, I would not speak.

Her outlook broke my heart a little — that she thinks she’s wired so differently she’s unlovable. But, I gotta admit, I think it resonated a little bit too. For those of us who over think, over-anaylize the world around us, or spend a lot of time alone by choice or need, it’s hard to imagine someone can really accept us for who we are…and love us anyway.

The more I thought about it, the more it seemed to me that emotions acted like an autoimmune disease.

Nero was a delightful counterpoint to Kaya. He’s not exactly the scientific sort, but he could keep up with her and oftentimes confounded her by challenging her perceptions. There was not one single thing to dislike about him. In fact, I found him quite drool-worthy.

“It would be irrational, I know. Falling in love is also irrational. So is pi.”

The flow of the story was fully engaging and the writing solid. I might have had a few tense issues where present and past usages collided — but I wouldn’t call them major distractions.

With quite heavy language, this was a light-hearted and fun story. I’m so glad I saw the recommendation, and I’m thrilled to pass along my own.

And, there’s gonna be more! Bring it on.

This review also posted on GoodReads. 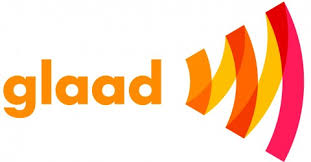